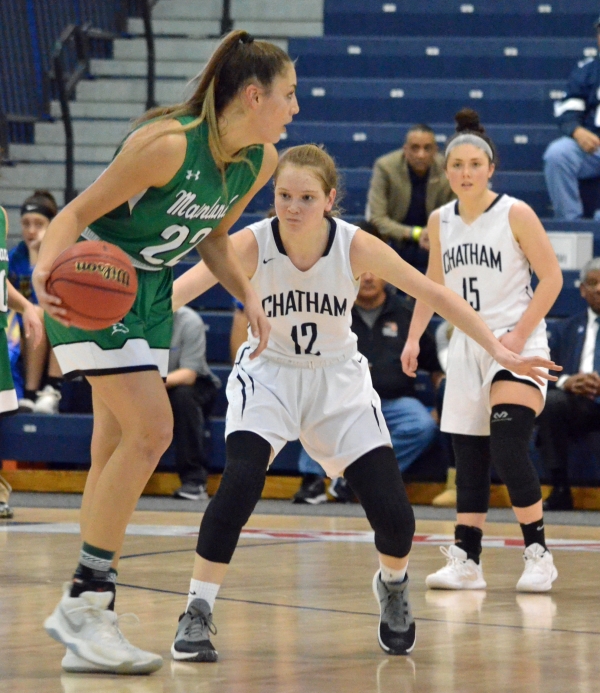 TOMS RIVER _ Defensively, Chatham gave every ounce of energy it could. And, if a couple more shots had gone down on the offensive end, the Cougars might well have come home with a state championship.